Like so many other groups, the volunteers that look after the Van Egmond House Foundation and manage the estate are hoping that 2022 brings a slow return to in-person events. The organization relies on several events that act as fundraisers and the pandemic has stalled the group’s efforts over the past two years.

Each year, the foundation hosts three main fundraisers: two breakfasts and Ciderfest, which all take place on the grounds. It is beginning to plan this year’s events with optimism.

On June 12 and July 24, Van Egmond House will be hosting its famous all-you-can-eat breakfasts, serving bacon, sausage, hash browns, eggs, pancakes and delicious homemade muffins. A highlight of the events is the live music, says Pat Saundercock, who has been volunteering with the foundation for over 20 years. Like most volunteers, she was brought to a meeting by a friend and has stayed because the heritage estate is such an important part of the community and the group of people that she has met are so much fun. She encourages anyone who wants to get involved to contact the group, as they are always needing more help.

The estate was built in the mid-19th century by the Van Egmond family, and while Colonel Van Egmond is the most famous of the family, it is matriarch Madame Susannah who still looks after the home, often making her presence known to the volunteers and visitors.

In addition to the breakfasts, the estate hosts a popular Ciderfest on the last Sunday in September each year, complete with vendors, food, live music and heritage displays. Hallowe’en is a wonderful time to experience the grounds in the height of autumn when the historical setting comes alive with ghosts and pumpkins.

To keep up to date with the events this year, follow the foundation on Facebook. 80 Kippen Rd, Egmondville 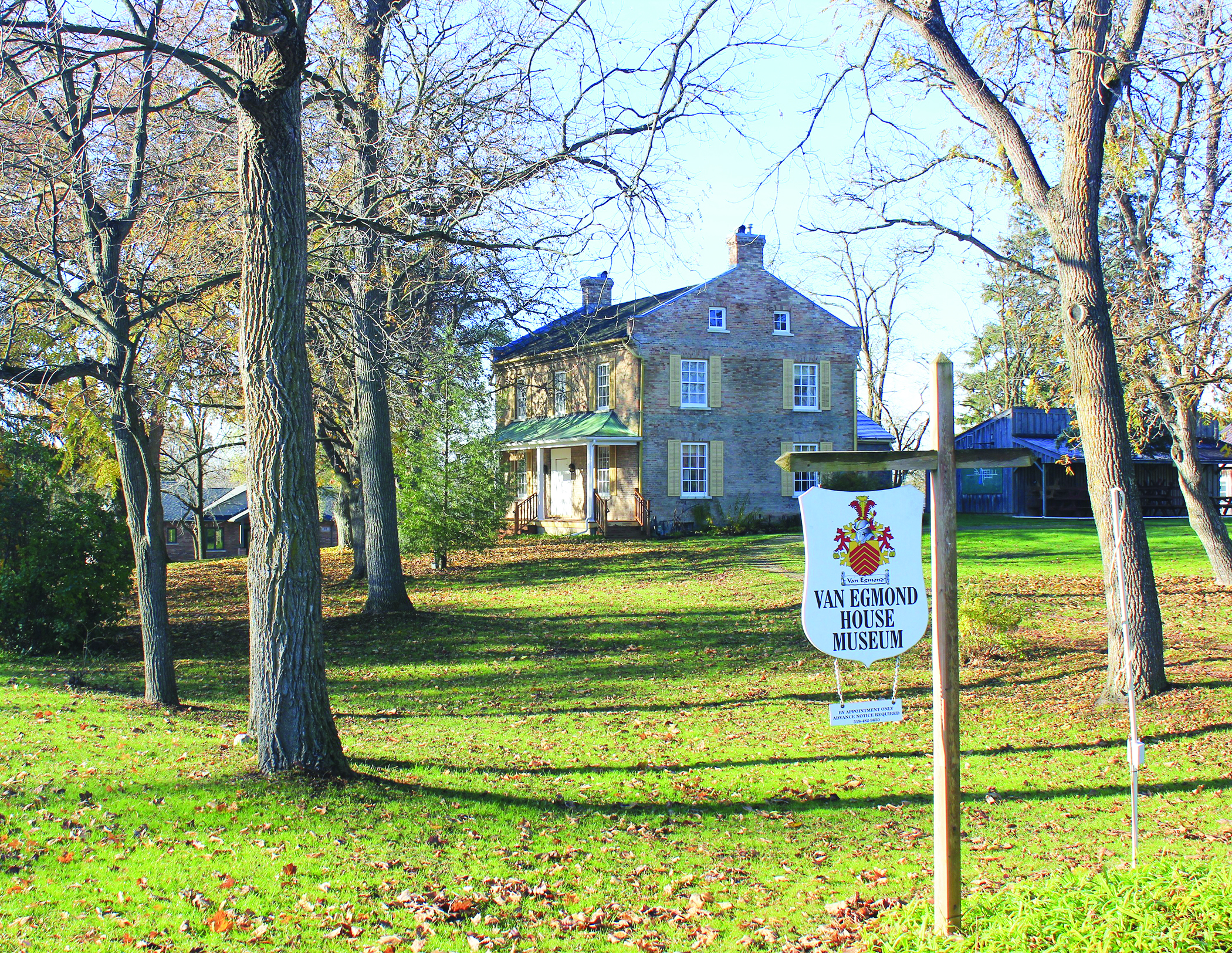