St. Joseph was the home of an incredible dreamer and a small park on the west side of Highway 21 west of Zurich tells the story of an extraordinary visionary.

Narcisse, a grandson of one of these settlers, showed an entrepreneurial spirit by the time he was 17. He started buying cattle from local farmers and shipping them by rail from the Hensall station to Buffalo.

After living for a time in Buffalo, he returned home in 1896, and began to promote his idea of St. Joseph as the main port for a deepwater canal to run from the Lake Huron community to Lake Erie, the first leg in a system that would extend to the Atlantic.

As well as cutting travel time between the lakes, Cantin envisioned hydro electric plants to supply power for communities and an electric train system.

His plan for St. Joseph was equally as grand, with a port with docks and warehouses and a summer resort area. When his proposal for the canal met with political opposition, Cantin began erecting his vision in 1897.

The infrastructure came first, with the building of a sawmill, a tile and brick yard, a novelty factory, organ factory and winery. Next, Cantin created a spectacular building, the New Balmoral Hotel, a block-long, three-storey structure which sat at what is now the corner of Hwy. 21 and Huron County Road 84.

Completed in 1907, the Balmoral is said to have cost $250,000, and was to be Cantin’s centrepiece for his resort. However, the splendor of the Balmoral was never experienced. For more than 10 years, Cantin predicted the opening of a rail line from Hensall west. When that did not happen, the major means of travel for his intended clients vanished.

Today, a park that recalls the history of St. Joseph and Cantin’s dream stands at the intersection, next to the site where the majestic Balmoral once stood. Corner of Bluewater Highway 21 and Zurich-Hensall Road (County Rd 84). 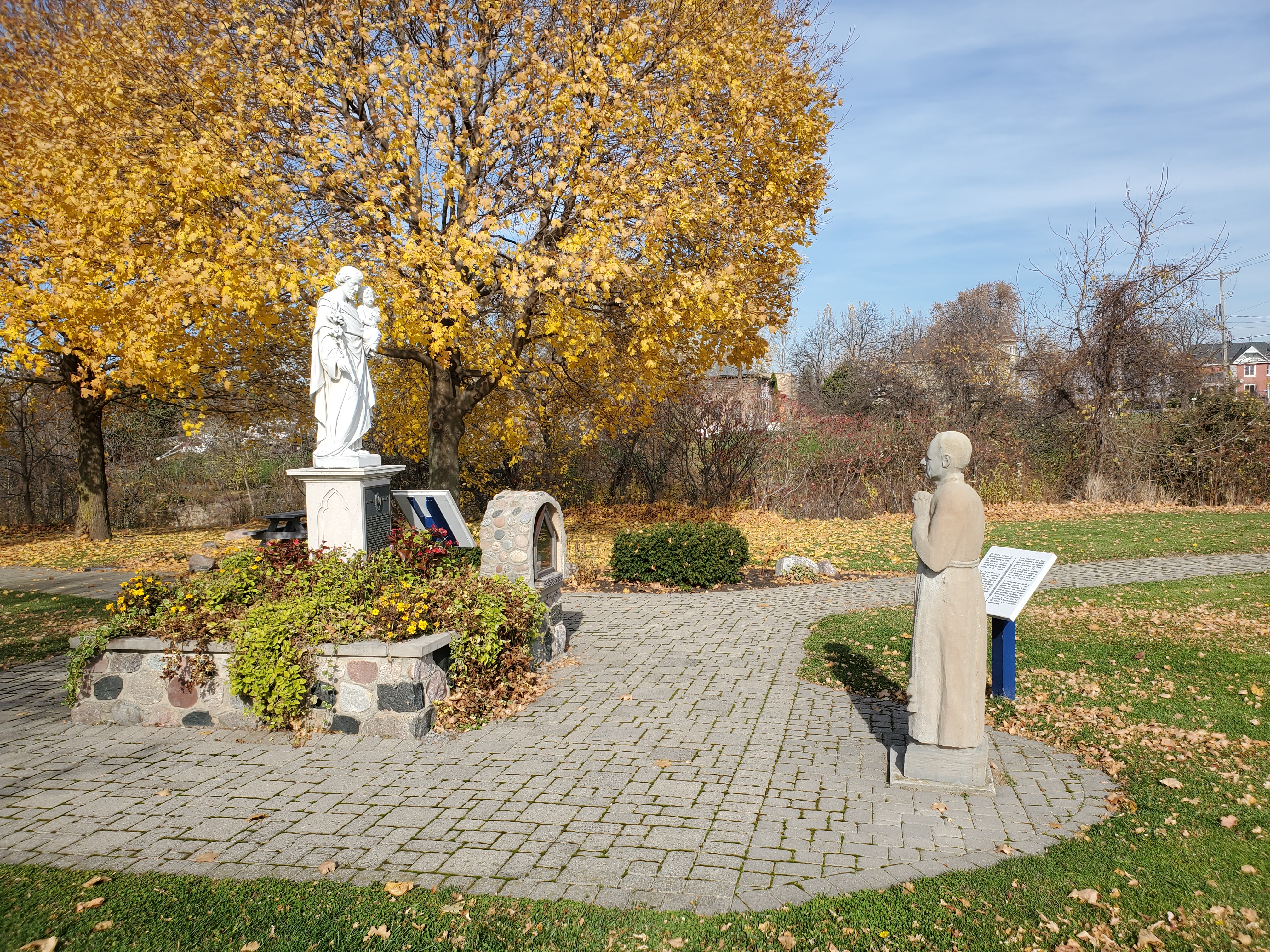