The Huron Waves Festival is ready to hit the shores of Huron County and bring major Canadian and international musical talent to audiences not usually given the opportunity to see and hear these types of performances.

Building on the success of the Bach Festival in Exeter, the Huron Waves Festival was originally scheduled to begin in 2020, but was delayed by the pandemic. While it could not host live events, the festival committee did create several curated videos with celebrated artists filmed in stunning locations. The scope and success of these videos is a hint for what may be seen in future events.

The festival is designed to be a spring event to launch summer in Huron, however, this year it will be held on weekends in June as pandemic protective measures ease. There will be four or five events set in different locations across Huron, featuring a wide variety of musical styles, from jazz, big band and vocal, to classical and contemporary with specialized programming as the opportunities permit.

Starting with a video release on June 3, this year's festival promises to bring waves of music from the waves along the shore to the waves of grain in the fields.

Performers will be announced in April and May and tickets will be available in early May. For more information, follow Huron Waves Music Festival on Facebook or check the webpage at  huronwavesmusicfestival.ca 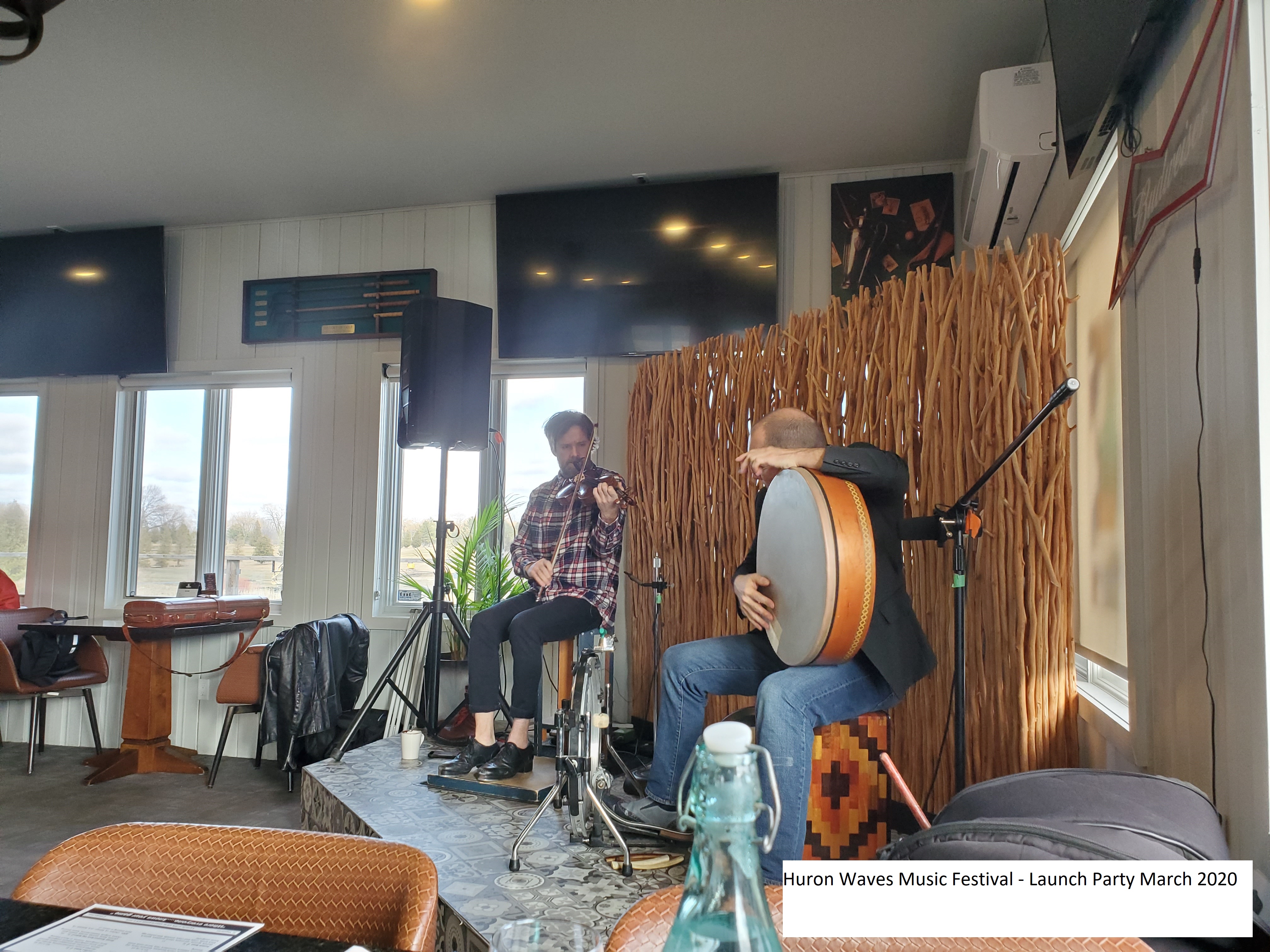