The Brussels Four Winds Barn and Event Centre is the biggest development in the village in decades. And while it’s new to Brussels, much of what stands at its site is very, very old. The Four Winds Barn is the brainchild of Brian Morton, who took on the project to give back to his community and stimulate economic development in Brussels. 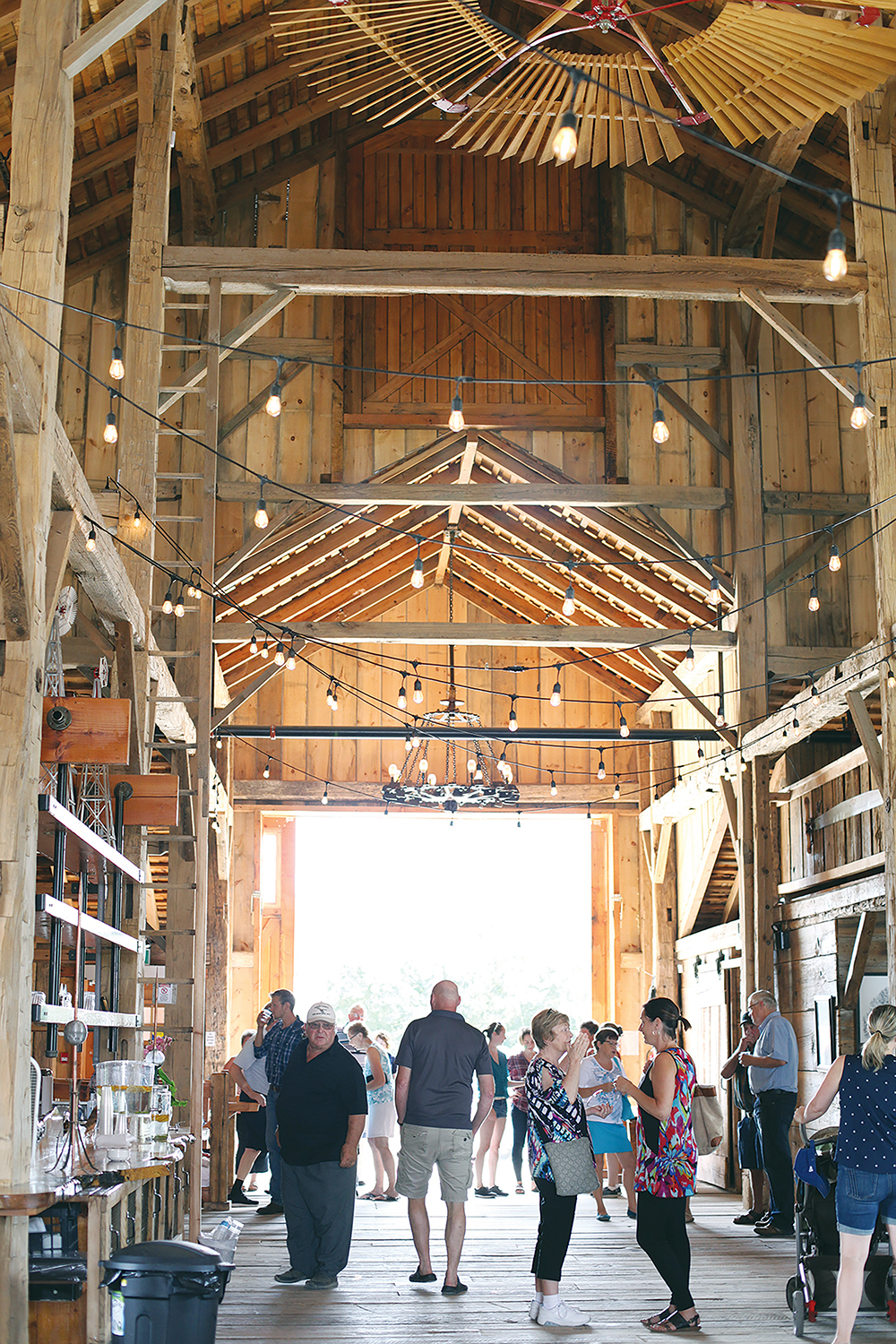 What he’s done is move the “Wheeler barn”, which was built in 1862, from a nearby farm to downtown Brussels. It’s been revamped with various stone and wood rooms to turn it into one of Huron County’s foremost wedding and event venues, as well as a year-round home for the Brussels Farmers’ Market and various other businesses.

Construction began in 2016, with many community members taking part in various aspects of the project. In the time since, Four Winds has hosted many weddings and community events. The barn is located at 60 Orchard Lane in Brussels. To learn more about the structure or how to book, visit fourwindsbarn.com.